Stage III: Is the earliest stage of hair loss considered  cosmetically significant enough to be called “baldness” based on this scale. At this stage, most men show a symmetrical deep recession at the temples, which are either bare or only sparsely covered with hair. The vertex figure shows there are additional thinning of the hair at the crown of the head.

Stage V: Marks the beginning of severe hair loss. While there is still a small separation between the loss of hair at the hairline and hair loss on the crown, the hair band between them is much thinner and narrower. Hair loss, both the crown and the temporal areas larger and clearer. 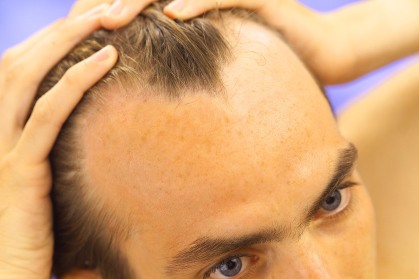 Stage VI: The bridge of hair that once separated the front of the head of the crown is almost completely lost, remain only a few small strands. The remaining hairs now forms a horseshoe shape around the baldness concentrated in the center of the scalp. Hair loss will further extend on the sides of the cup at this stage.

Stage VII: The most advanced stage of hair loss, only a thin crown of hair remains on the sides and back of the scalp. 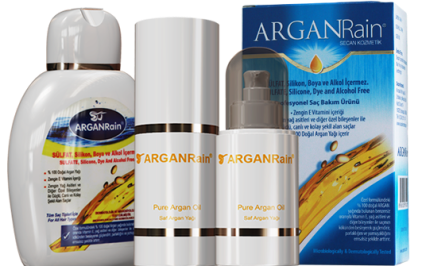 Yazar: ArganRain Ultra Nourishing Products For Your Hair And Skin

ArganRain is a professional hair care products made with highly active and effective, modern and therapeutic extracts. Our ArganRain Hair care product is 100% safe without side-effects and ArganRain Pure Ultra Nourishing Oil (certified organic Cold Pressed 100% Pure Argan Oil). It comes from Morocco, we do not retreat it to offer you with its pure and natural aspect. Both are hair regrowth products, and anti-hair loss products. They revitalize and bring the hair and skin back into harmony.